Its been long due for a post. If you’ll entertain me, I’ve decided to do something a bit different.

Memorial day weekend arrived and with more time on my hands I decided to set out on a hike. Although I’ve been afforded many hiking opportunities in the past, it had been at least 3-4 years since I went on something more substantial. For the route in question, perhaps 5 years since my last attempt. Of since I’ve gained a much greater appreciation of the outdoors. All things considered, I was eager to set out.

I would be hiking Mt. Wilson starting from the Gabrielino Trail and looping back on Mt. Wilson Trail. The route is approximately 15 miles round trip with 4,000 ft of elevation gain. 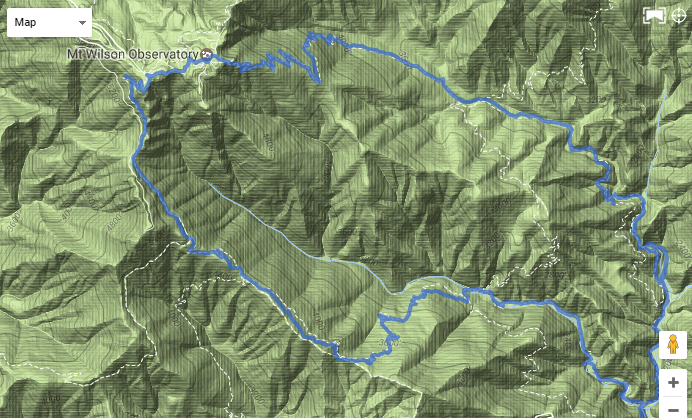 I began my day at 5:00 AM, an unholy hour. While the sane, should they have the choice, was sleeping in I packed my gear and set out early to secure parking.

I was heading to the Chantry Flats station. Despite getting there at 6:25 AM, 25 minutes after they open the gate, the parking lot was already completely filled. I was fortunate to find parking further down the road. Had I been enthusiastic enough I could of biked up there and locked it to the provided racks, bypassing the need for parking. I wasn’t too keen on stacking a difficult bike ride and hike together. Perhaps next time. 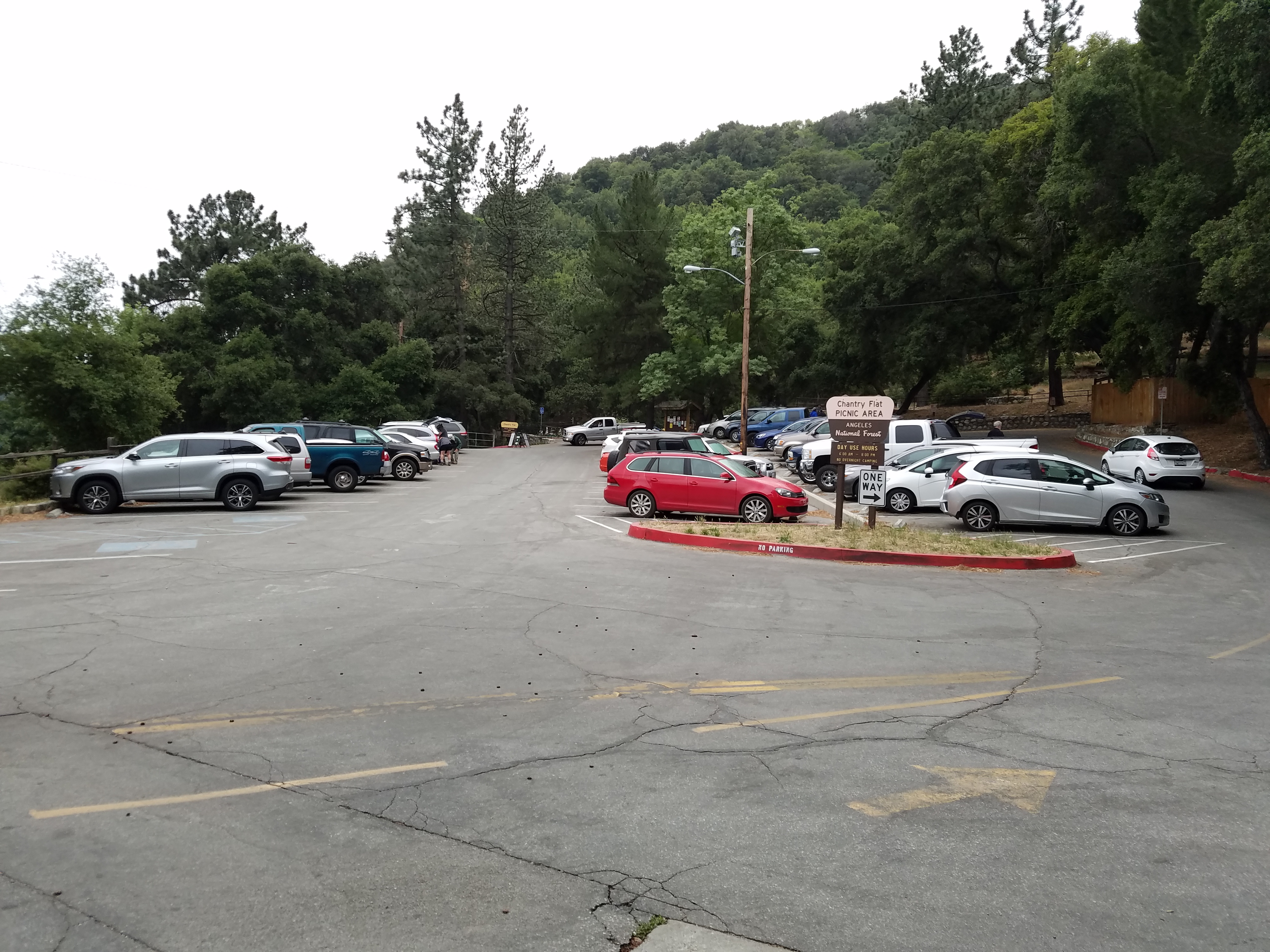 I followed the Gabrielino Trail, a popular well traversed segment likely due to its creek-side pathing. Water running through the Santa Anita Wash created a lush understory and a diverse canopy of both deciduous and evergreen trees. White alders dominated the landscape with oaks mixed in. 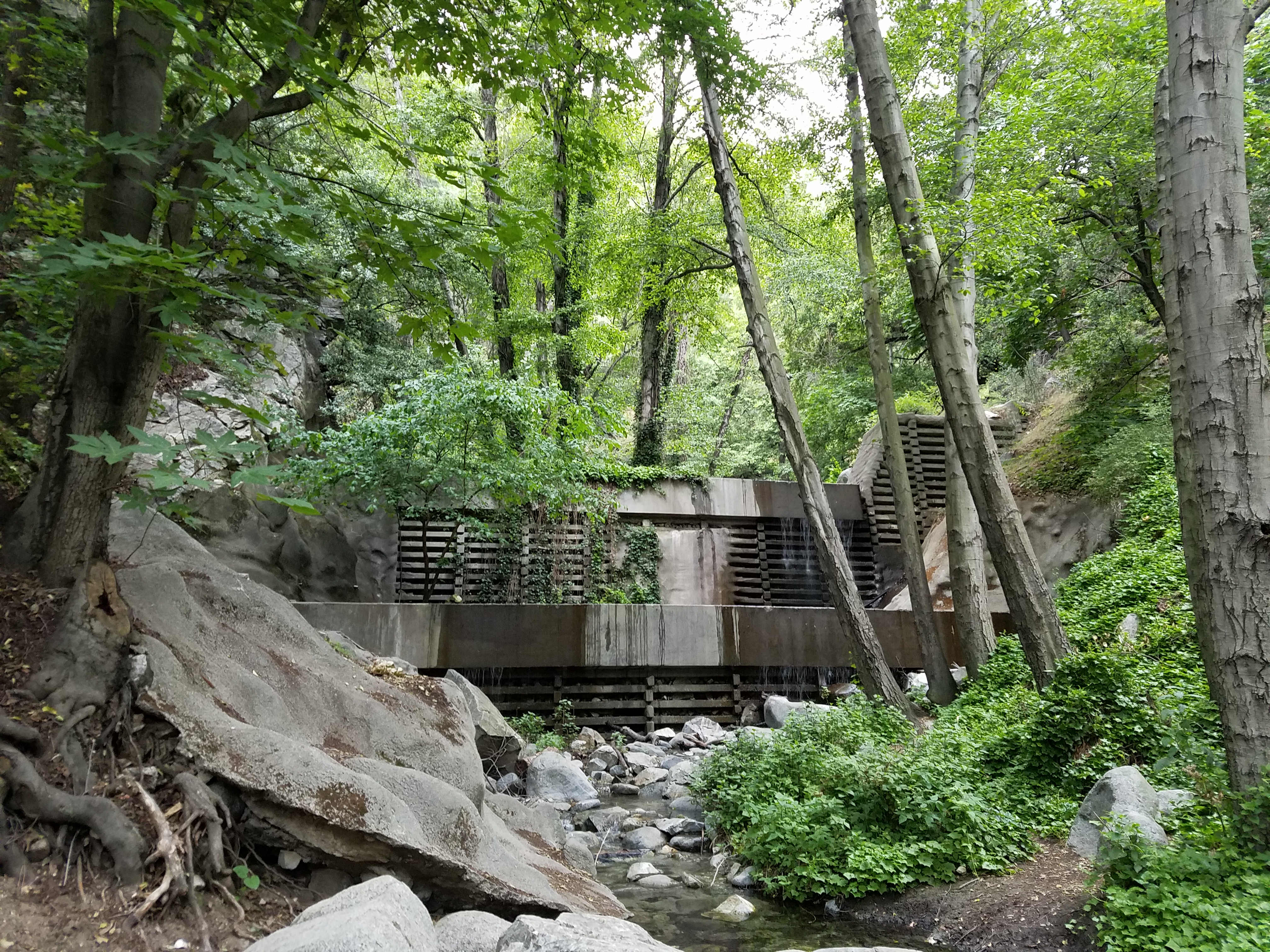 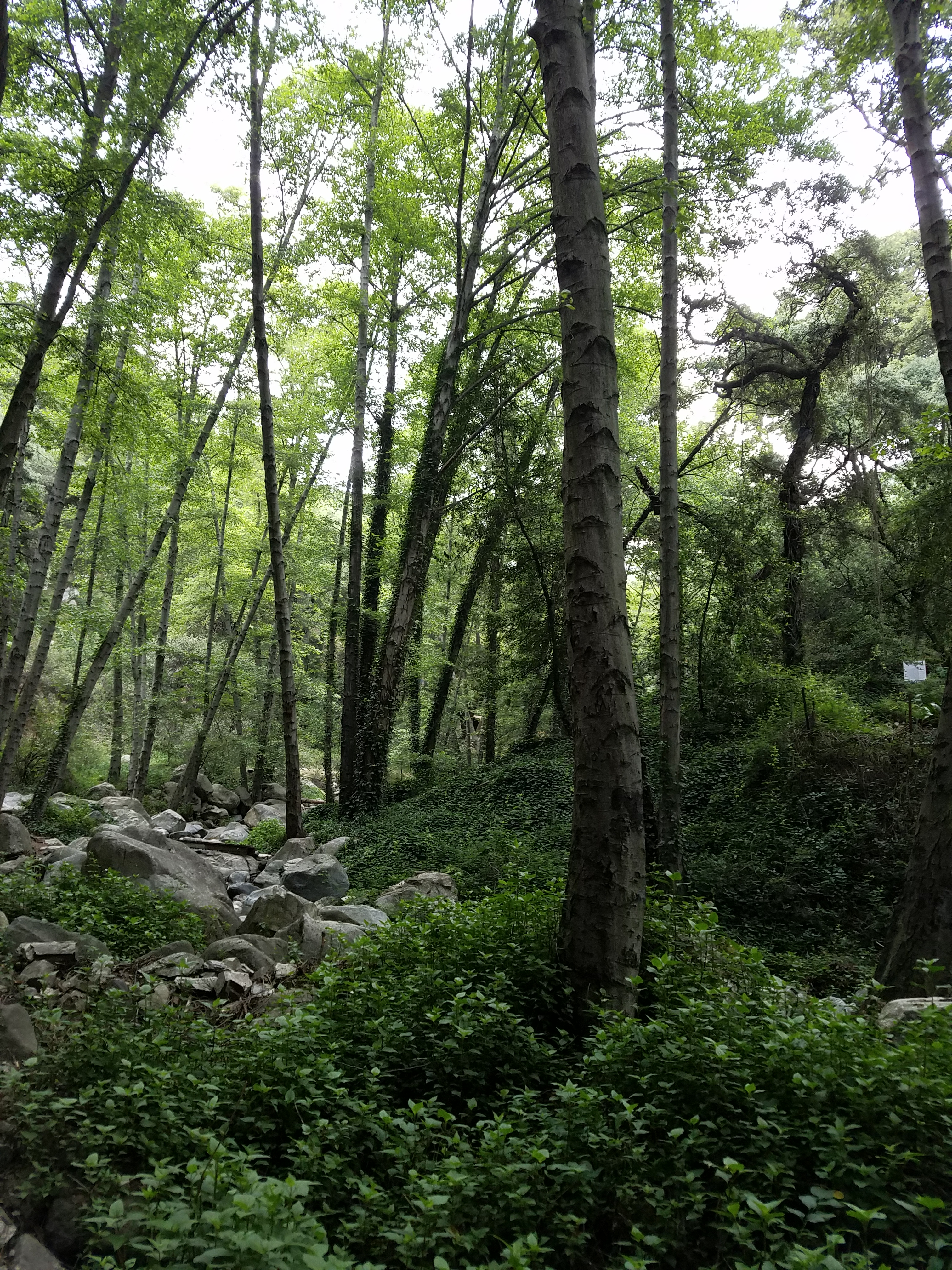 I also got a look at the nearby Sturtevant Falls. Even at 7 am there were still a fair amount of people at the falls. Speaks for its popularity.

As the trail branched away from the creek the canopy transformed into groves of live oaks, one of my favorite species for bonsai cultivation and in its natural form. One oak in particular stood above the rest. The enormous trunk and boulder its’ roots grasped was a testament to it’s age–undoubtedly a centennial at minimum. It’s difficult to get a sense of scale but the boulder is at least 5-6 feet tall.

Here are some shots for the remainder of the Gabrielino Trail. 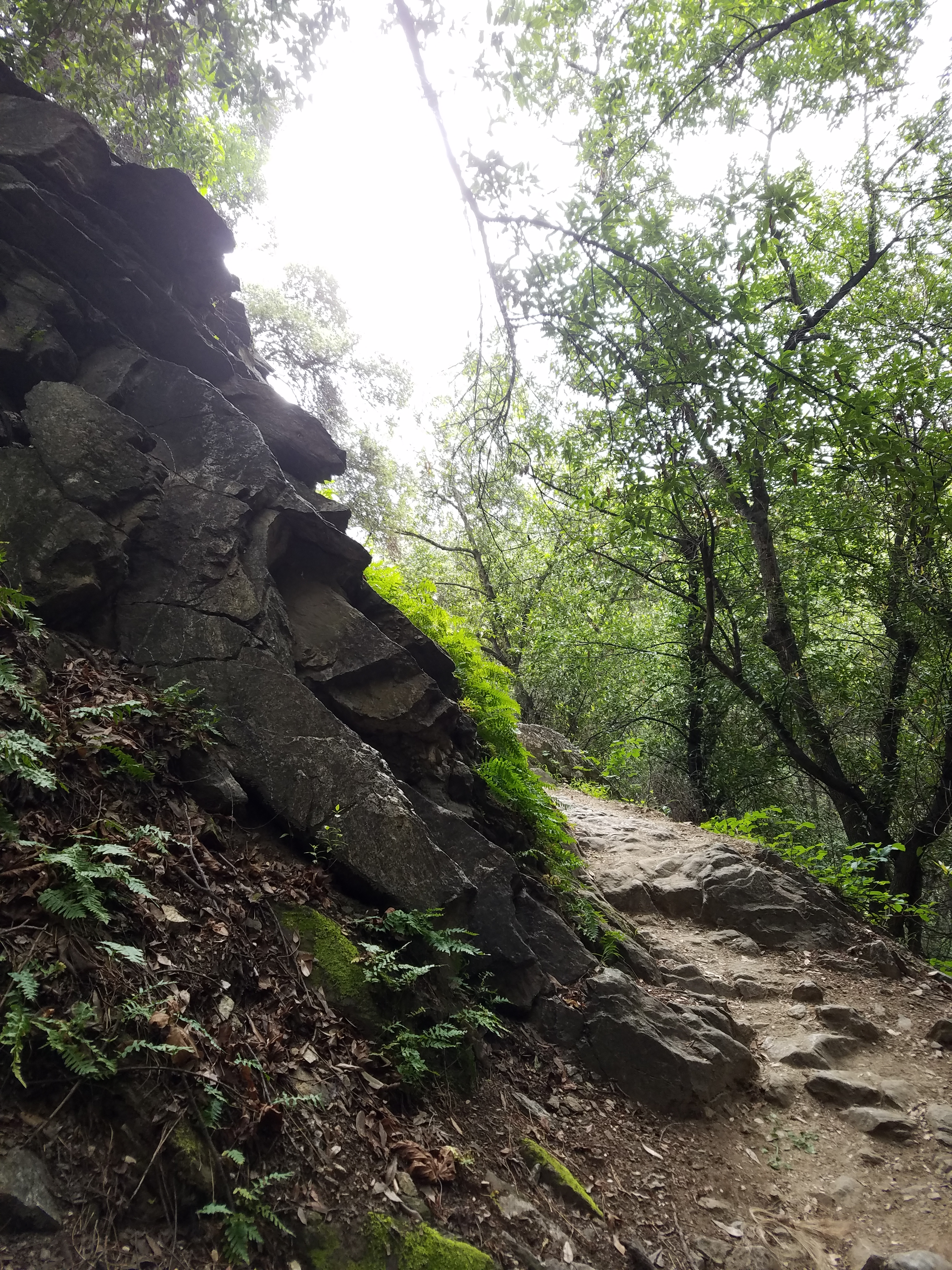 The Gabrielino trail led into Sturtevent Trail which would be taken to the summit. The gradual incline became steeper and steeper and white firs and big cone spruce would begin to take hold. 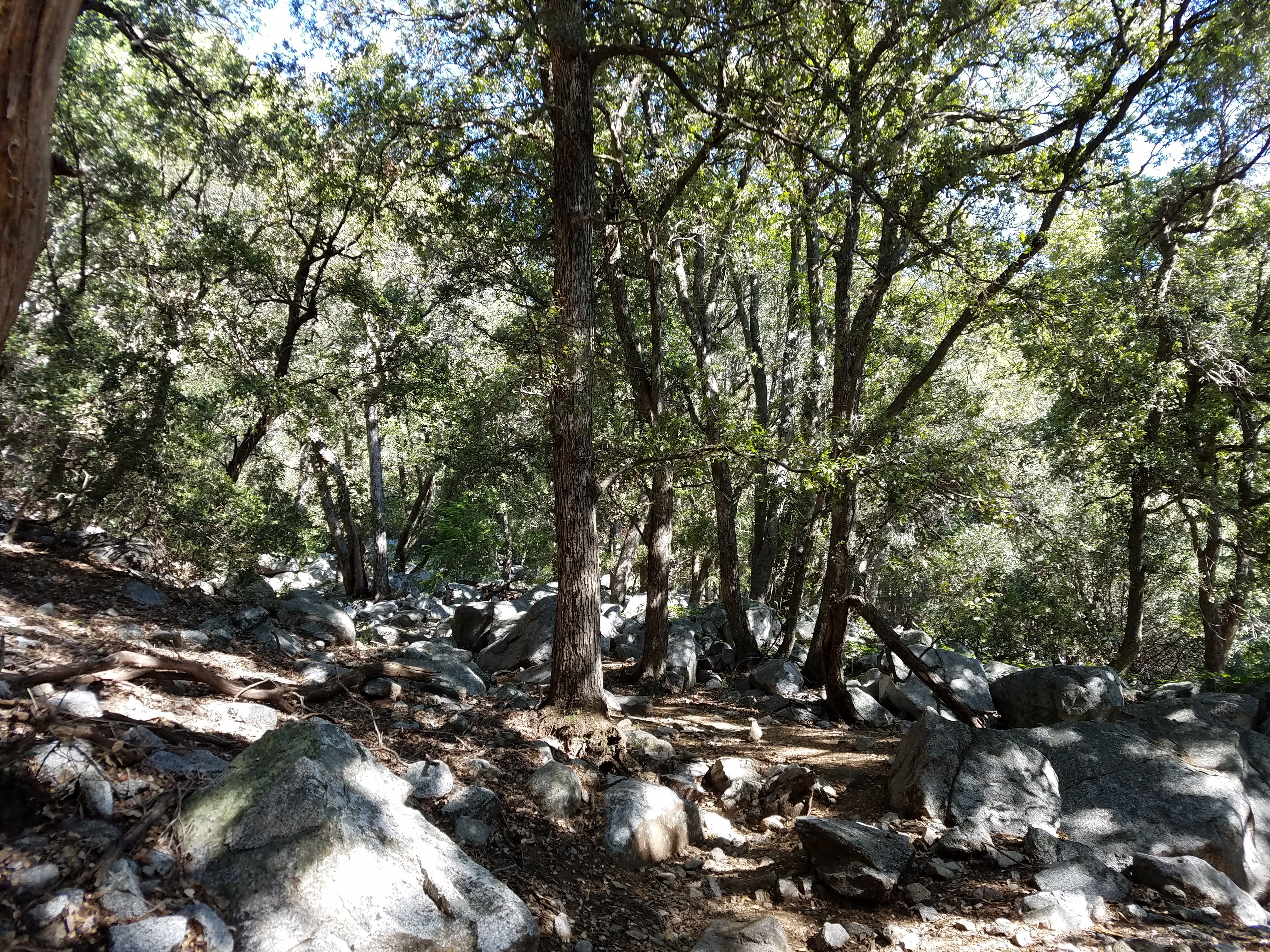 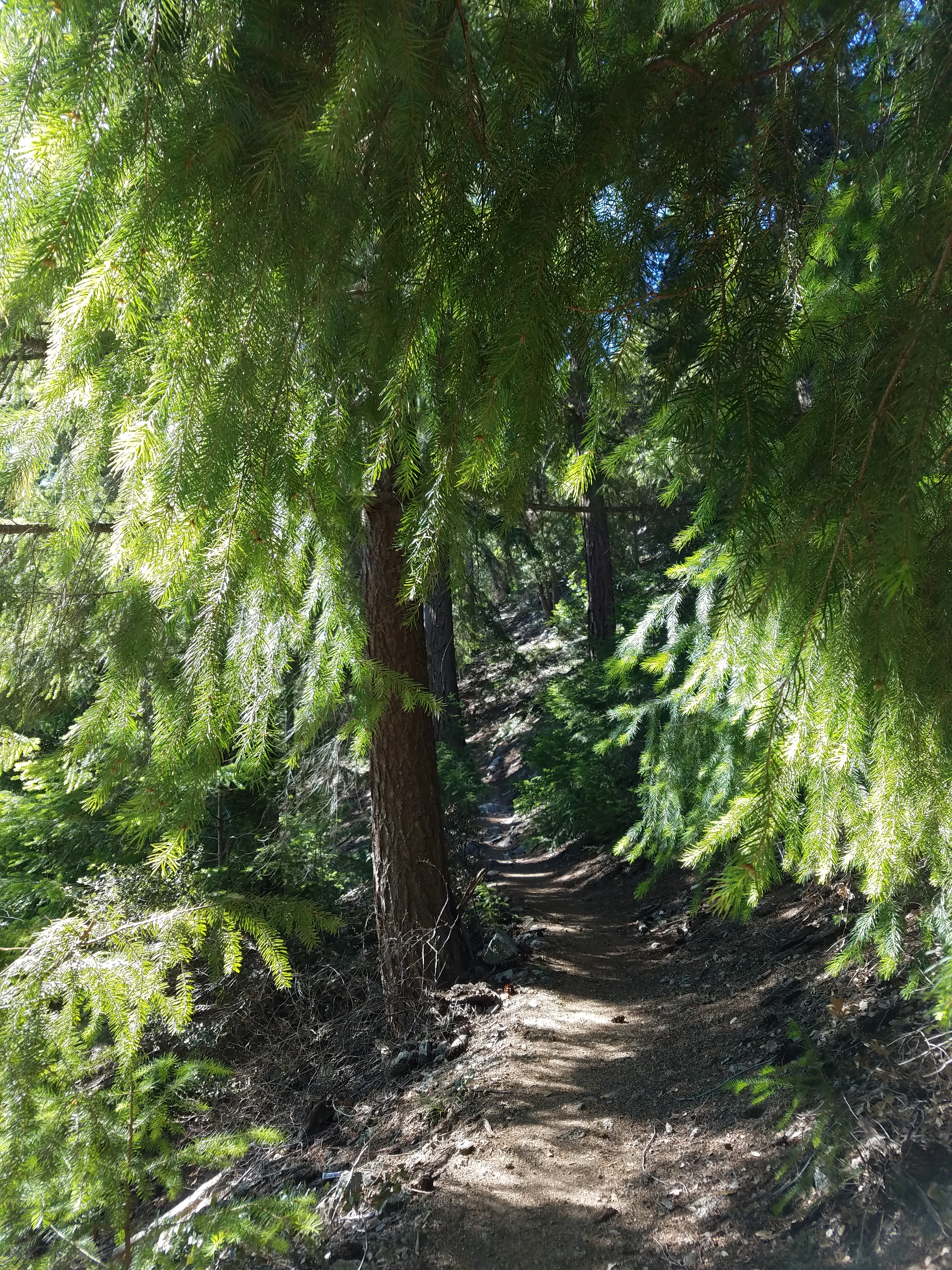 The dense canopies restricted your field of vision but the latter half of this segment afforded expansive vistas.

Soon after I reached the top. Instead of pristine alpine summit you’re met with paved roads and astronomical equipment. As a consolation prize you get to eat at a cafe. 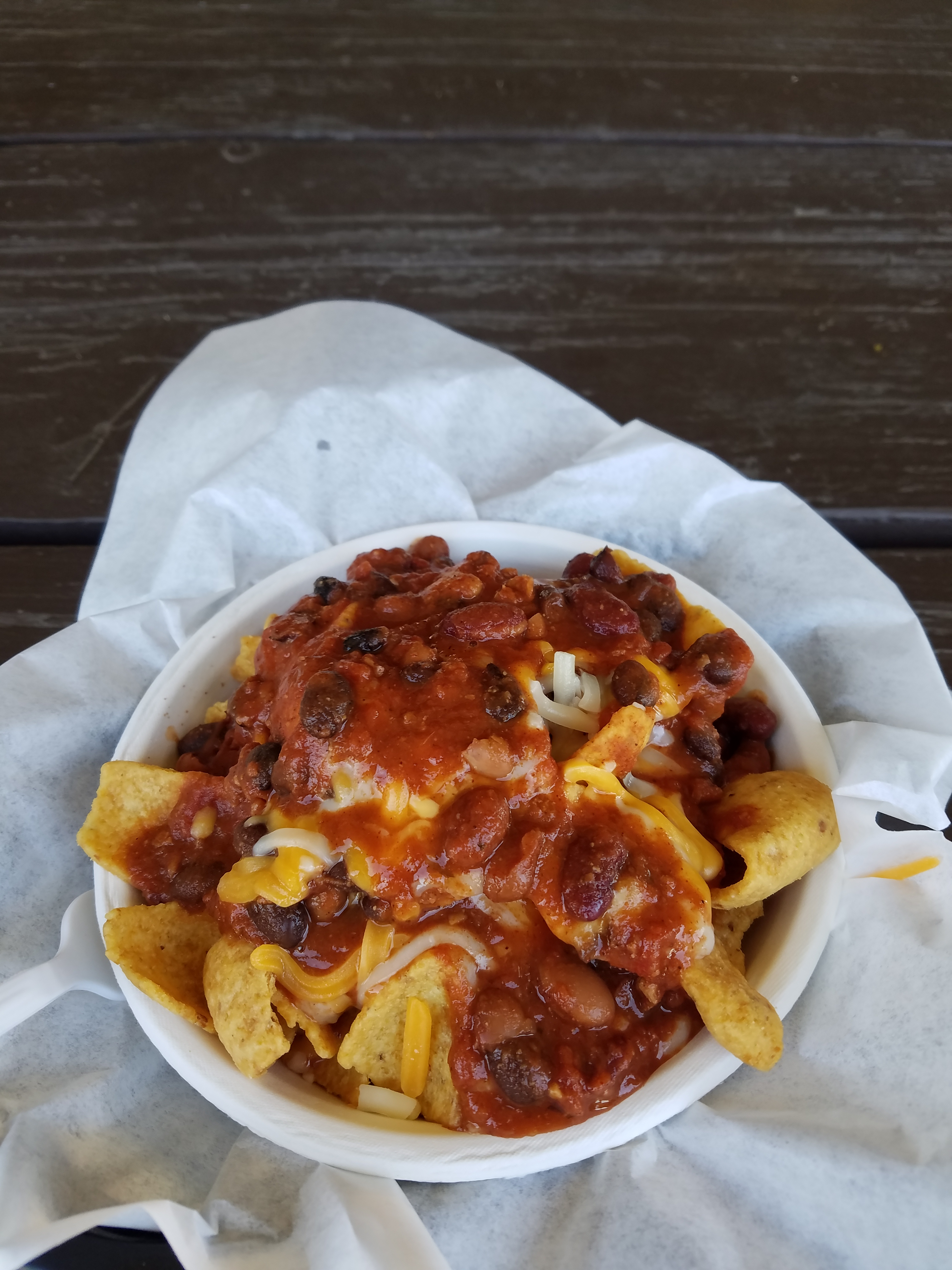 Of course, the trip wouldn’t count if I didn’t photograph the USGS marker.

The views back down were nothing special but I did see many spectacular manzanitas–characterized by the striking contrast between their red bark and bleached deadwood. Highly sought after as bonsai, but are extremely difficult to collect and keep.

All in all it was an enjoyable trip and I plan to do more in the future. I hope you’ve enjoyed my post and its off topic nature. Thanks for taking a look!

I want to die. I’m tired. I’m depressed. I’m lost. I wish I could just die. And finally, be at rest.

One thought on “The Great Outdoors: Mt. Wilson”